The report draws on the most up-to-date data from diverse, verifiable sources. We apply the most rigorous standards of research and analysis to identify current and emerging trends and create a snapshot of the overdose crisis in the Australian context.

This year’s instalment of Australia’s Annual Overdose Report, which presents the data from 2020, marks the seventh consecutive year that overdose deaths have exceeded the road toll. As 10 years of 2,000-plus deaths looms on the horizon, what should concern us as much as the number itself is the diminishing sense of urgency it elicits.

When we first breached 2,000 overdose deaths back in 2014, the announcement was met with dismay and alarm. In our communities as in political and professional circles, there was an acknowledgement that we had arrived at a crisis point demanding swift action. The shock of realisation prompted us to reflect on how we had allowed this to happen, and now that it had happened, what we could do about it.

Six years on, the landscape looks very different. Since March of 2020, we have all become well-versed in the language of public health emergencies. In those first months of the COVID-19 pandemic, we were diligent in our monitoring of the daily numbers, attentive to any sign that the wave might be about to peak or roll back. But as hypervigilance gave way to exhaustion. we learned to filter out all developments except those that impinged on the carefully set parameters of our post-pandemic lives by interfering with our own plans.

This is not an indictment; we did not suddenly stop caring about the wider world. There is simply a limit to what we can compute and endure, and much about the pandemic has been beyond our control.

But to be complacent about the overdose epidemic would be a fatal error. The key difference between the two crises is that most overdoses – and overdose deaths in particular – can be prevented.

Assailed as we are by grim milestones and numbing statistics, the 35,000 Australian lives lost to overdose since 2001 could easily become abstract figures. Let us attempt to place those lives in context.

In Australia, someone dies from an overdose every four hours. Non-fatal overdoses, which can have devastating long-term effects, are estimated to occur at around 30 times this frequency.

Stimulant overdose is becoming more common. The total number of unintentional drug-induced deaths involving stimulants (a category that includes ice and MDMA) has increased ten-fold over the last two decades, from 53 deaths in 2001 to 526 in 2020.

Perhaps most worrying of all, Australian overdose deaths involving fentanyl (along with two other synthetic opioids, pethidine and tramadol) have increased by 1,275% since 2006. Without decisive action, the slide into US-level overdose mortality seems not just possible but assured.

I repeat: most overdose deaths can be prevented. From pharmacological solutions like opioid substitution treatment and the overdose-reversing drug naloxone to safe consumption sites and community education, we have an arsenal of tools in our fight against overdose. A National Overdose Prevention Strategy, developed in collaboration with experts, including frontline workers and those with lived experience, represents our best chance of arresting the crisis before we draw level with the US.

Developing this strategy should be made a national priority. With so many lives lost, so many more at risk, and the solutions within our grasp, 2022 must be the year we decide that one more overdose death is too many. 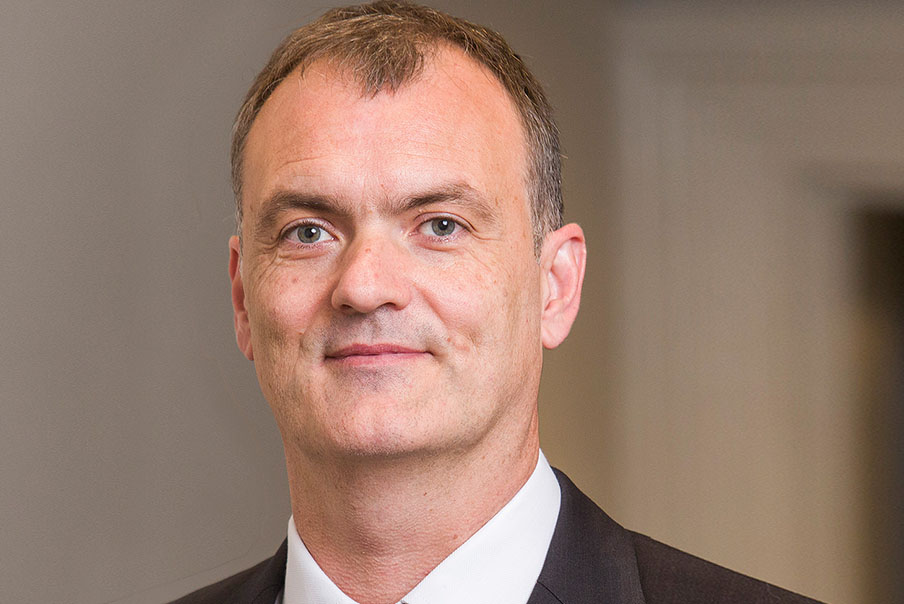 Request your copy of the Report

Your donation can make a difference!

Every dollar you donate supports our work to improve community
health and safety related to alcohol and other drugs.

Every dollar you donate supports our work to improve community health and safety related to alcohol and other drugs.